It was time for the orcs to get down to business; smashing that wall down was on the menu ... and the recipe was going to involve flying rocks. "Bring the onagers!" yelled the captain.

Further commissioned work on the Stronghold 2nd Edition pimp.
Onagers, the classic catapult, all but completed. Just the bases to create for them ...and I'll get those done when I also base the upcoming trebuchets I'll be working on over the next several days.

These pieces have had more steps in their assembly than anything previously made. Multiple sculpts, bakes, and assemblies of pieces. Pretty fiddly, but it all came together without any real hitches.

I feel they're going to look quite acceptable once their bases are on and they're out there on the board. 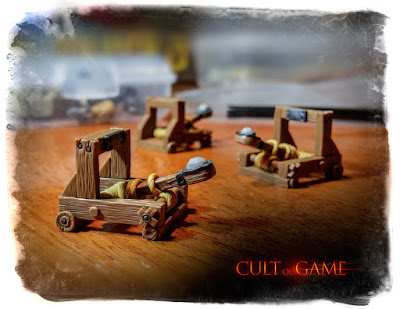 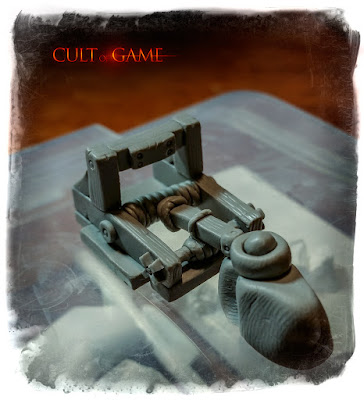 A mock-up in grey. 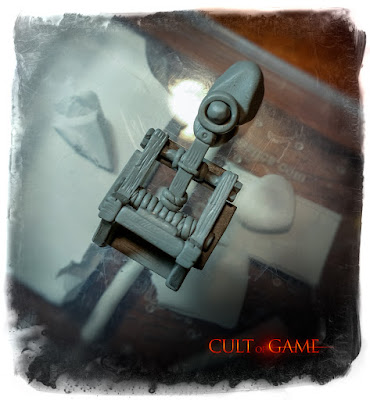 A few more the maquette; from above... 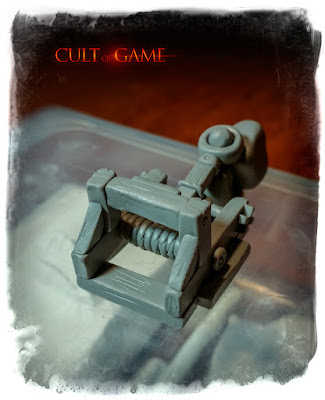 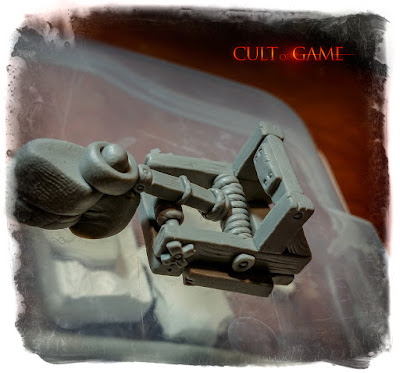 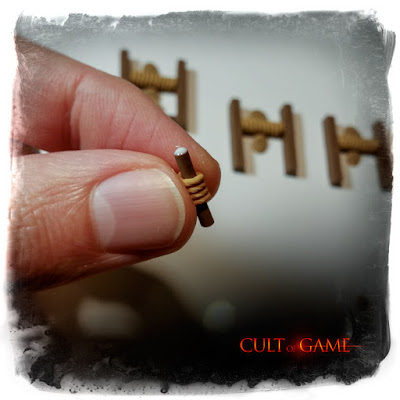 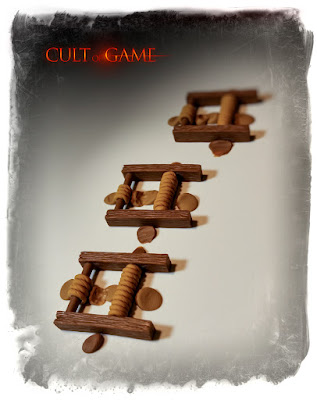 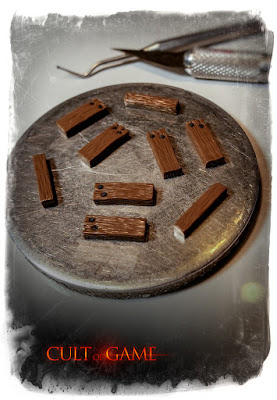 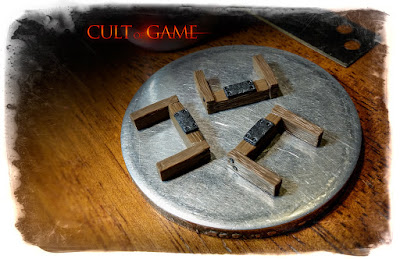 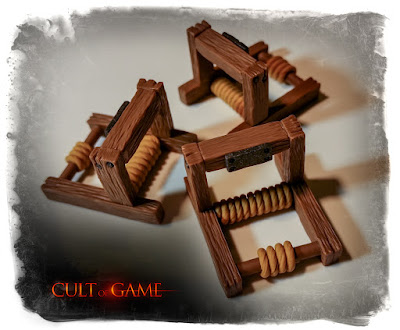 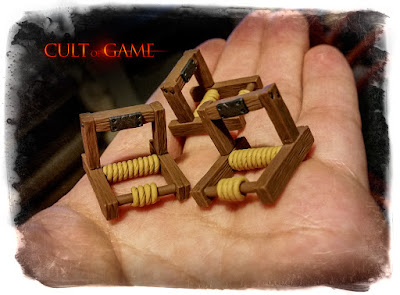 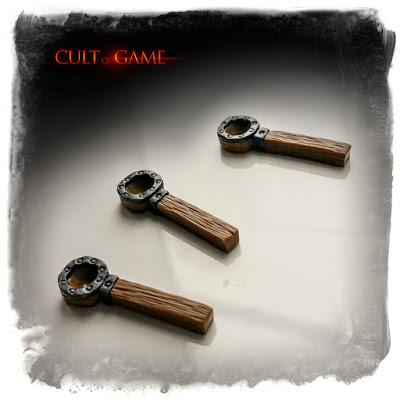 Spoons for the pebbles. 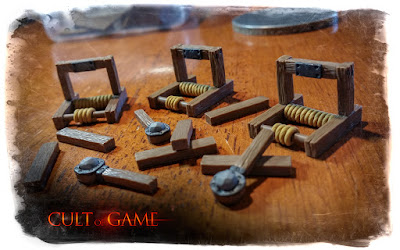 Almost ready for another assembly. 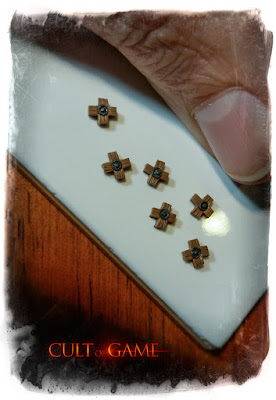 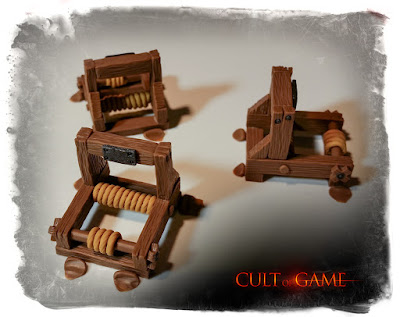 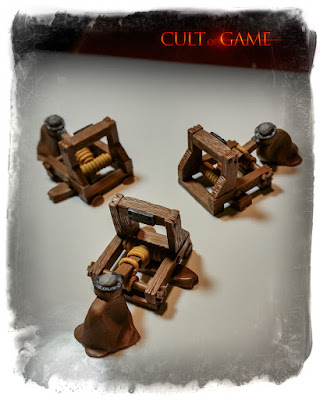 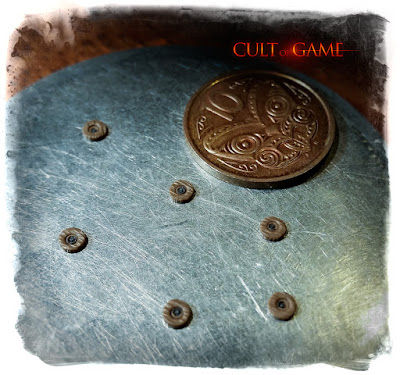 Just the wheels to go. 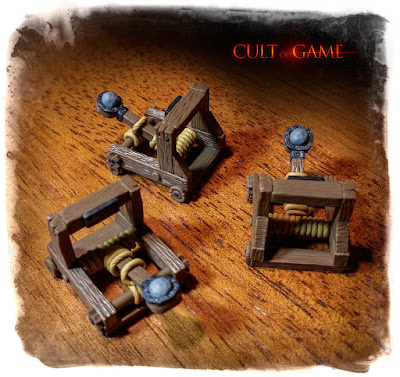 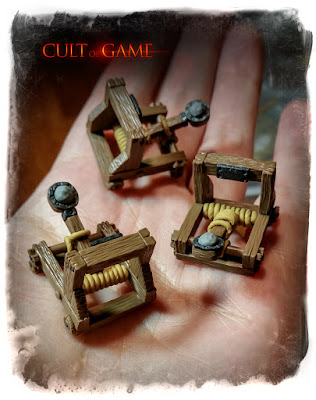 Bases to be added shortly. :)

Next on the list are the trebuchets ... I have a feeling I have left the trickiest sculpt for last. Thank goodness I've had a little practice of late building war machines.