Is that a Trebuchet in your Pocket...?

The trebuchets were certainly another tricky build, involving many bakes and also some serious pinning manoeuvres in their assembly.

I think the orcs, trolls and goblins will be pretty stoked to have them in their arsenal; along with the previously unbased onagers - now all seated upon earthy plant and rock emblazoned pedestals. 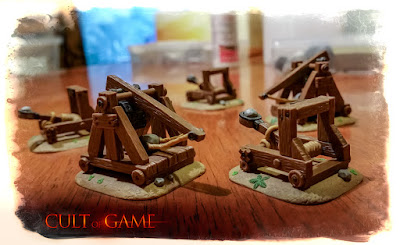 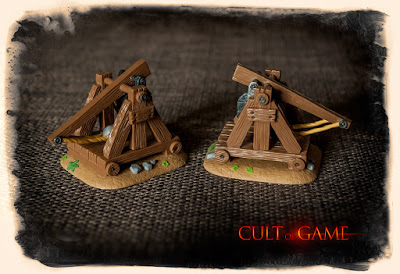 Ready to sling some stones. 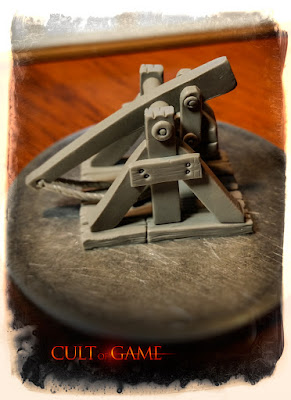 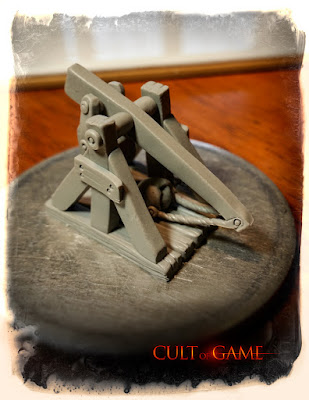 I could already tell... 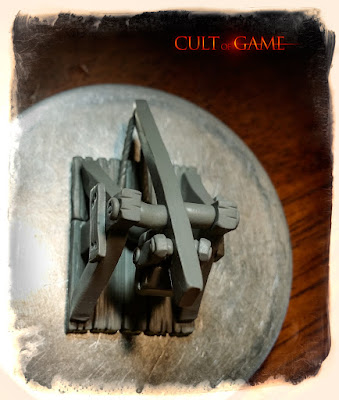 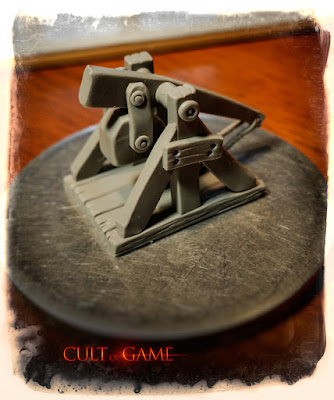 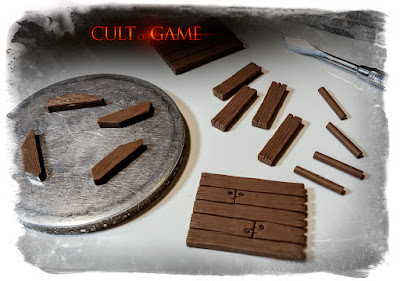 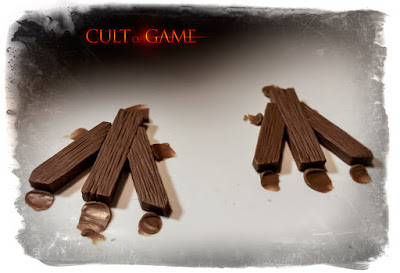 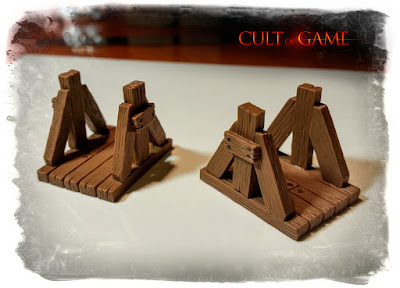 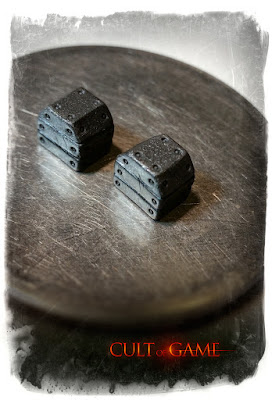 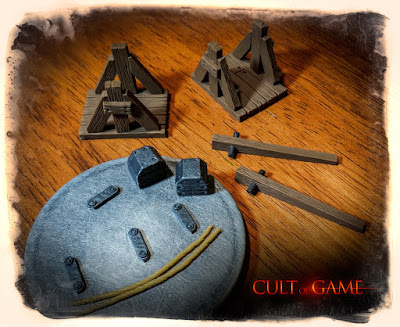 Stage two... the weights and arms. 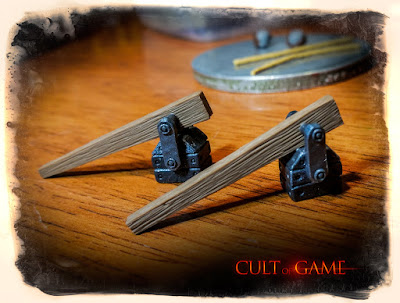 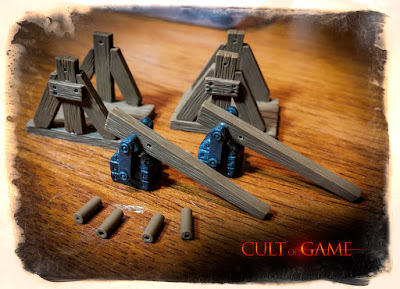 Holes drilled for some pinning. 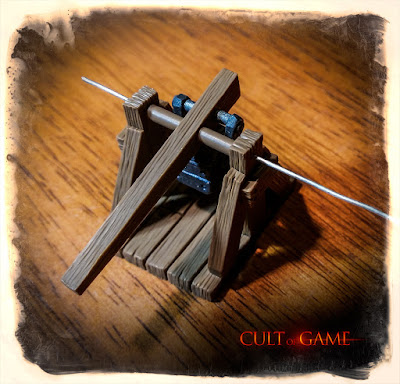 At this point it actually swivelled on it's axle
like a bona fide trebuchet. 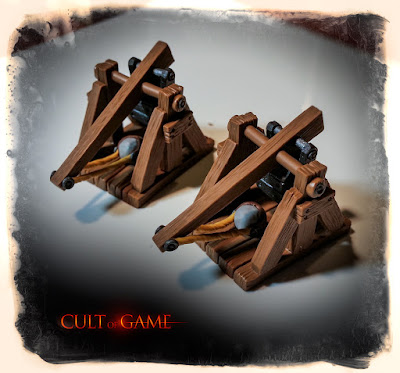 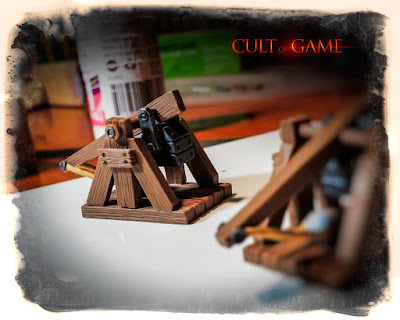 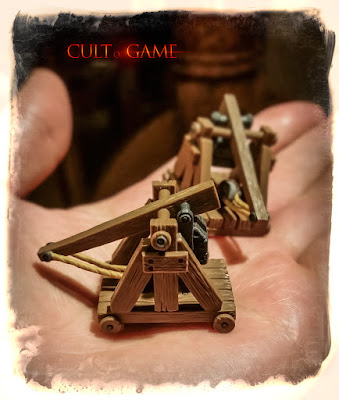 Wheels on; just basing to go.

I had left the onagers I had previously made without bases, planning to add them once the trebuchets were fully sculpted and ready to be based themselves. That time had come. 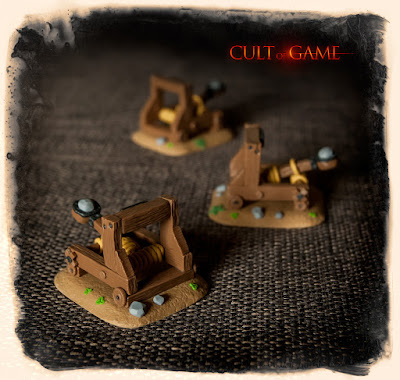 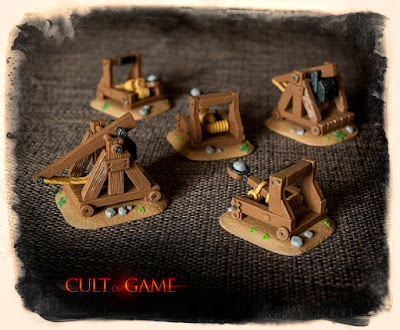 With over 60 hours put into this project, I have to say it's certainly been one of my lengthier commissions. As well as the 2 trebuchets and the 3 onagers shown here, there were also 3 ballistas, 3 mantlets, 3 siege towers, 9 cauldrons and 23 wall sections ...and there are still more possibilities for future additions.

A really enjoyable project; and one of the few I've created for a fellow Kiwi :)

Time to take a rest and put my feet up for a while, and take the school holidays easy ...well, actually ...no. I'm straight on into a bundle of Robinson Crusoe: Adventures on the Cursed Island goodies for a particularly discerning gamer over in the UK. No rest for the wicked!