Well, what's that I see ... Is that really my name right there on that box lid; along with the amazing board game designer Jamey Stegmaier - of Stonemaier Games - and the brilliant artist Andrew Bosley. It appears so!

I can't currently show any of the sculpts, as Jamey just did the big launch of the game yesterday, and he'll be revealing various aspects of the title, including my sculpts, over the next few days.

Once the figures are out and about I'll throw up a bunch more pics of the original sculpts ... and the casts found in the actual game box.

In the meantime, here's the box art ... created, as I mentioned, by the talented Mr Bosley! 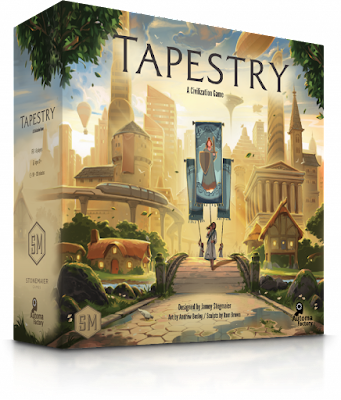 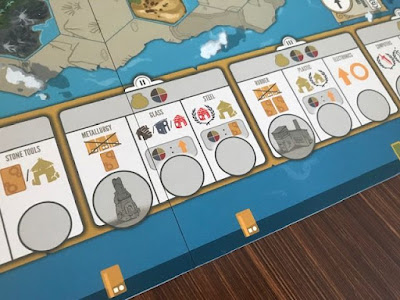 I must say, it has been an absolute blast collaborating on this project with Mr Stegmaier ... he is just one of the nicest folks I've had the pleasure of working with.