Here are some more sculpts I created for the soon to be available Tapestry board game from Stonemaier Games.

These two have a bit of a story ... they began as one type of structure, but due to the changeable nature of board game rule design, they ended up as something else ... having to both undergo slight sculptural changes.

The first one here was originally created to be a Workshop... 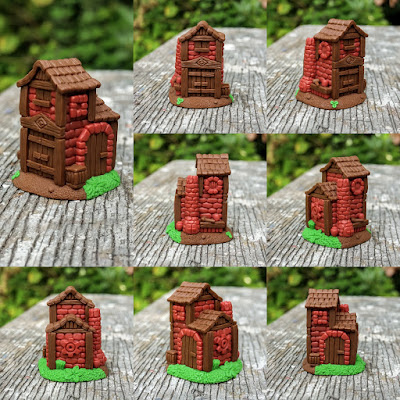 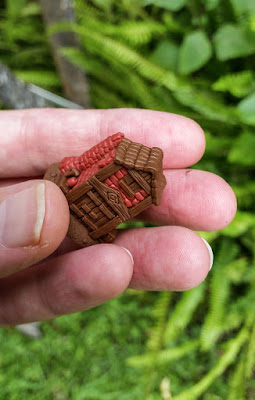 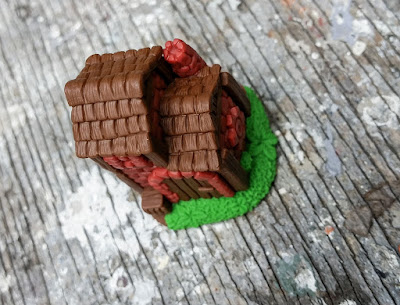 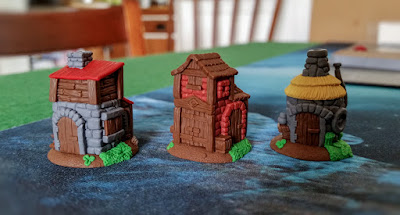 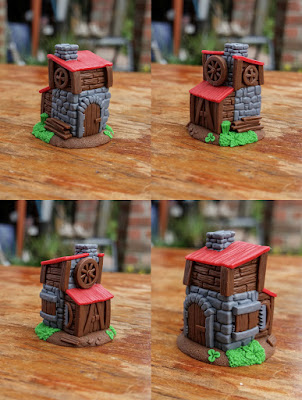 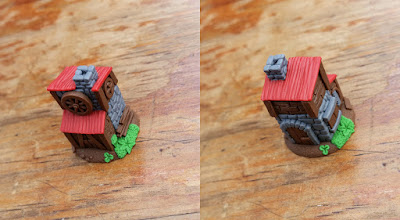 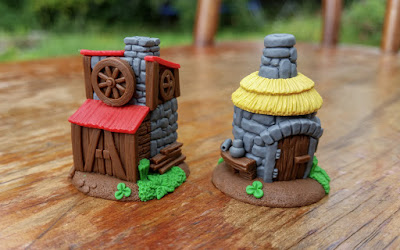 The Workshop though, after a bit of a nip-tuck, became the bustling new Bakery that is found in the game... 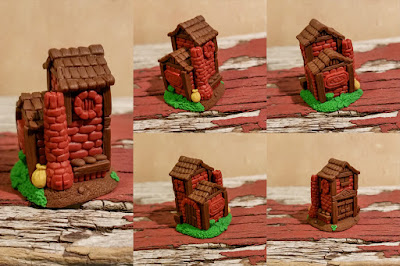 ...and the Wainwright, transformed into the Barracks we see here, also found in the game... 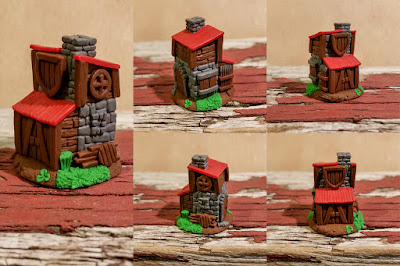 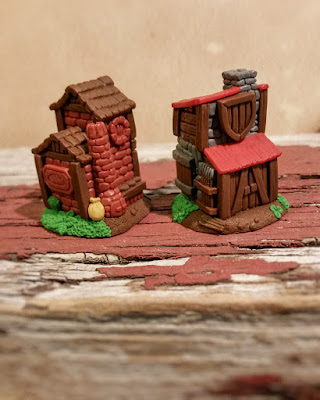 I must say, it was a bit scary taking to a finished piece (as they are baked solid) with a scalpel, and then re-sculpting various parts and adding additional detailing  ... but it was quite an enjoyable challenge on the whole - and one I was pretty sure I was up for.
The final results I am very happy with.

These two were the only sculpts that actually were required to become different types of buildings during the creation of the rule-set ... but they were not the only ones I (due to my own personal preference) performed nerve wracking adjustments upon during creation, ha ha :D