The fog is rolling in and the dead are rising. A group of courageous god-fearing folk must brave the haunted island and exorcise the evil within.

Consecrate the earth and banish the spirits

I've now created cross and fog markers for use in the 'Cursed Island' scenario of the Robinson Crusoe: AotCI boardgame.

I haven't attempted it yet ...so far I have just been sticking to the Castaways scenario ~ a great challenge; but I'll see if I can summon the courage and attempt to turn these vile undead. 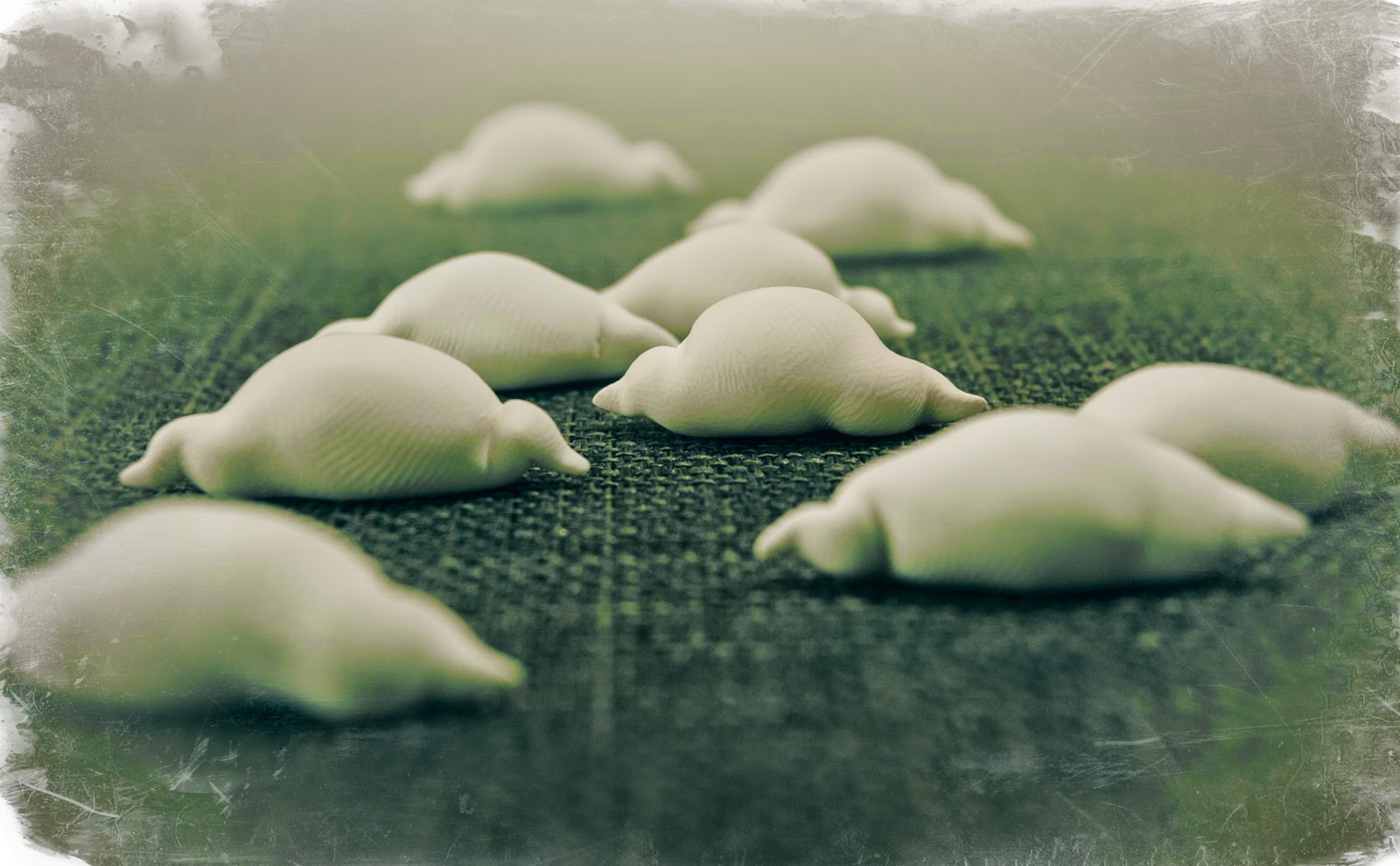 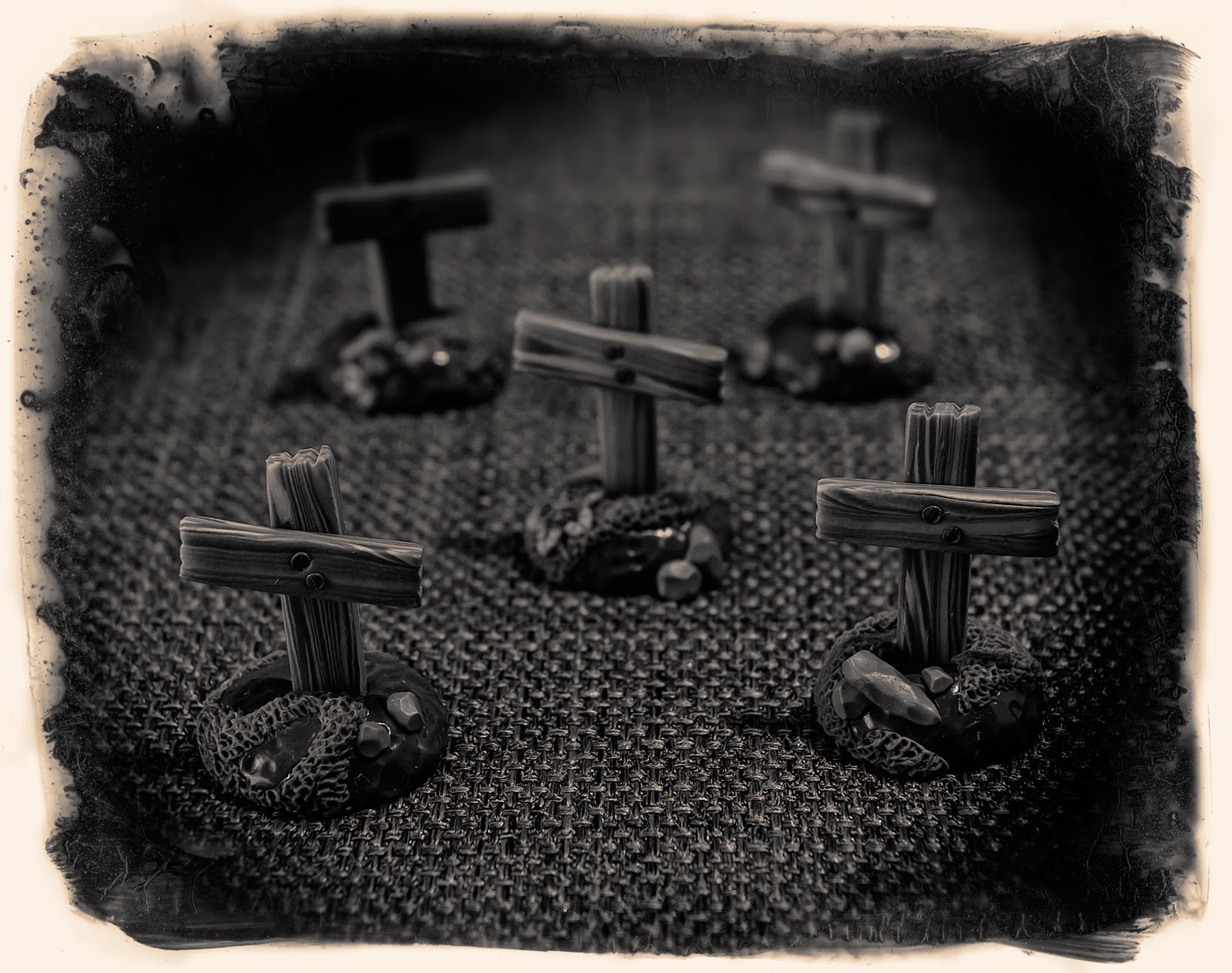 Feel free to check out the rest of my pimped RC:AotCI.
Next on the list I'm thinking may be some busts for the character pawns. Hmmm ;)