It's been a small season since my last post ...but I have not been (too) idle. 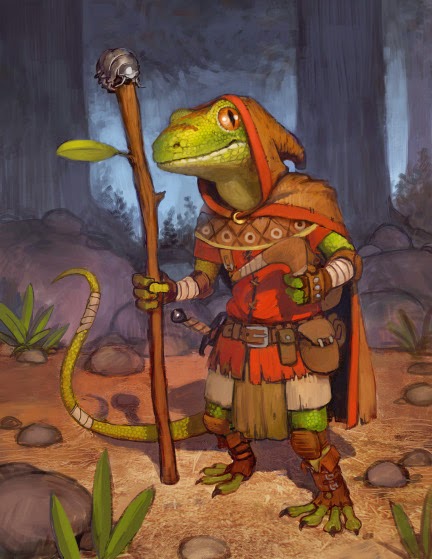 I've been busy play-testing the upcoming Mice and Mystics 'Downwood Tales' expansion.
Venturing beyond the castle walls (from the core game) the mice explore into the wilderness, facing a whole host of  unfamiliar enemies and challenges as they take on exciting new adventures ...also joined by new heroes to help them on their path.
It certainly's going to be a great addition to Mr Jerry Hawthorne's rodent packed adventure game.

I've also been pimping out one of my recent acquisitions, Robinson Crusoe ~ Adventures on the Cursed Island. A wonderfully fun game of survival ...well, maybe not so much fun for the castaways themselves.
Washed ashore after being shipwrecked, a group of one to four unfortunate individuals must do their best to prevent their demise while attempting to complete one of six included scenarios; ranging from trying to build a signal fire in hope of signalling a passing ship, to dealing with cannibals, to escaping from lava spewing volcanoes. You have to build shelter, a roof, a surrounding palisade, find food, hunt and fend of wild animals, create tools, explore your surroundings and deal with varying weather conditions.

It's a fully co-op game, and can be played solo (which is what I've been doing) and it is a fabulous solitaire game! Not easy, a very good challenge with plenty to think about. Just what you want in a solitaire board game ...well, at least I do.

The theme is strong with this one ..so it certainly was asking for a component upgrade. 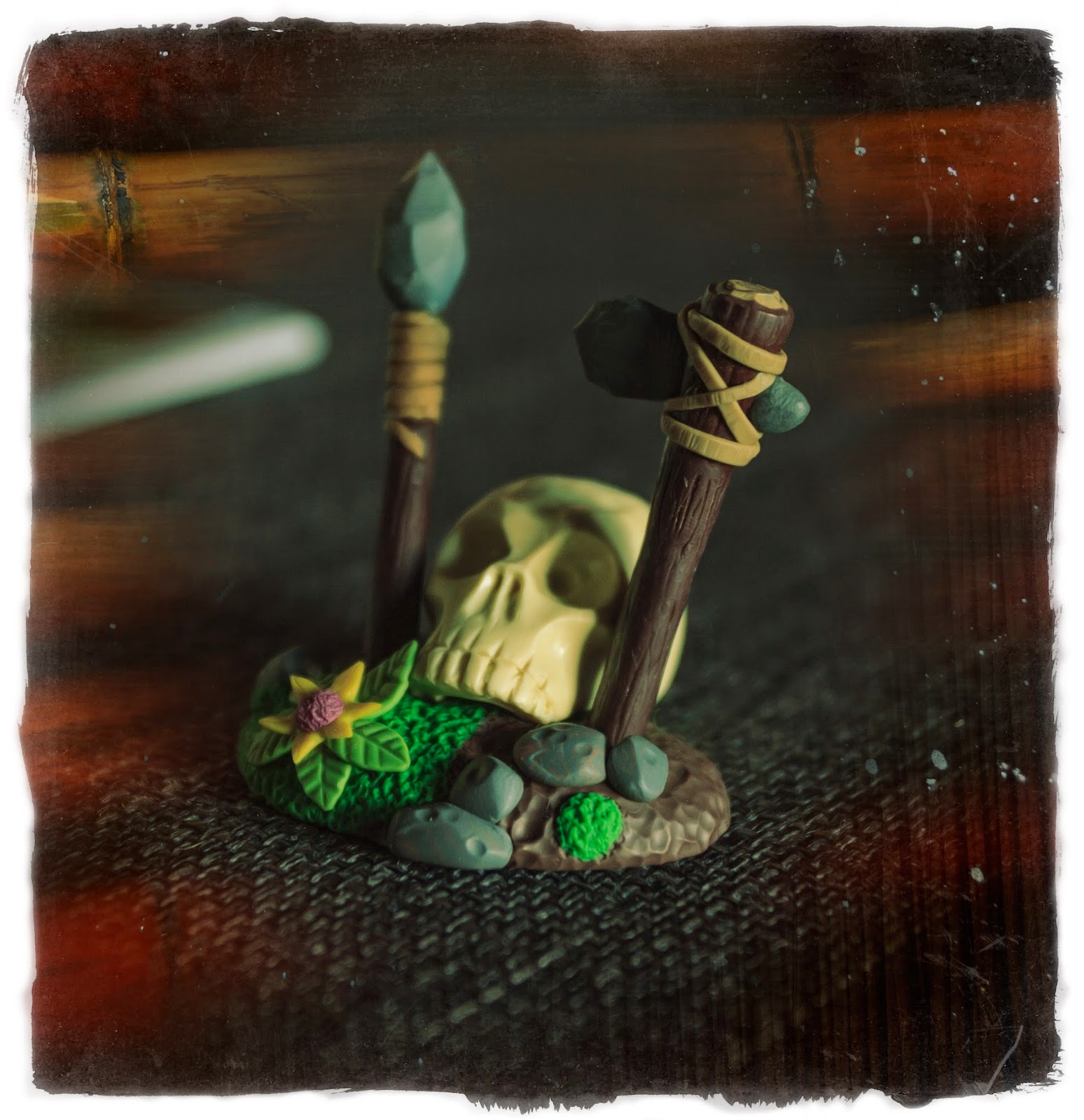 Here's the upgraded 'Weapons' marker
...it was originally represented by a 8mm black plastic cube.
I think this is a little more suitable.

Check out the rest on the Pimp my Game - Robinson Crusoe - Adventures on the Cursed Island page.