I game, therefore I am 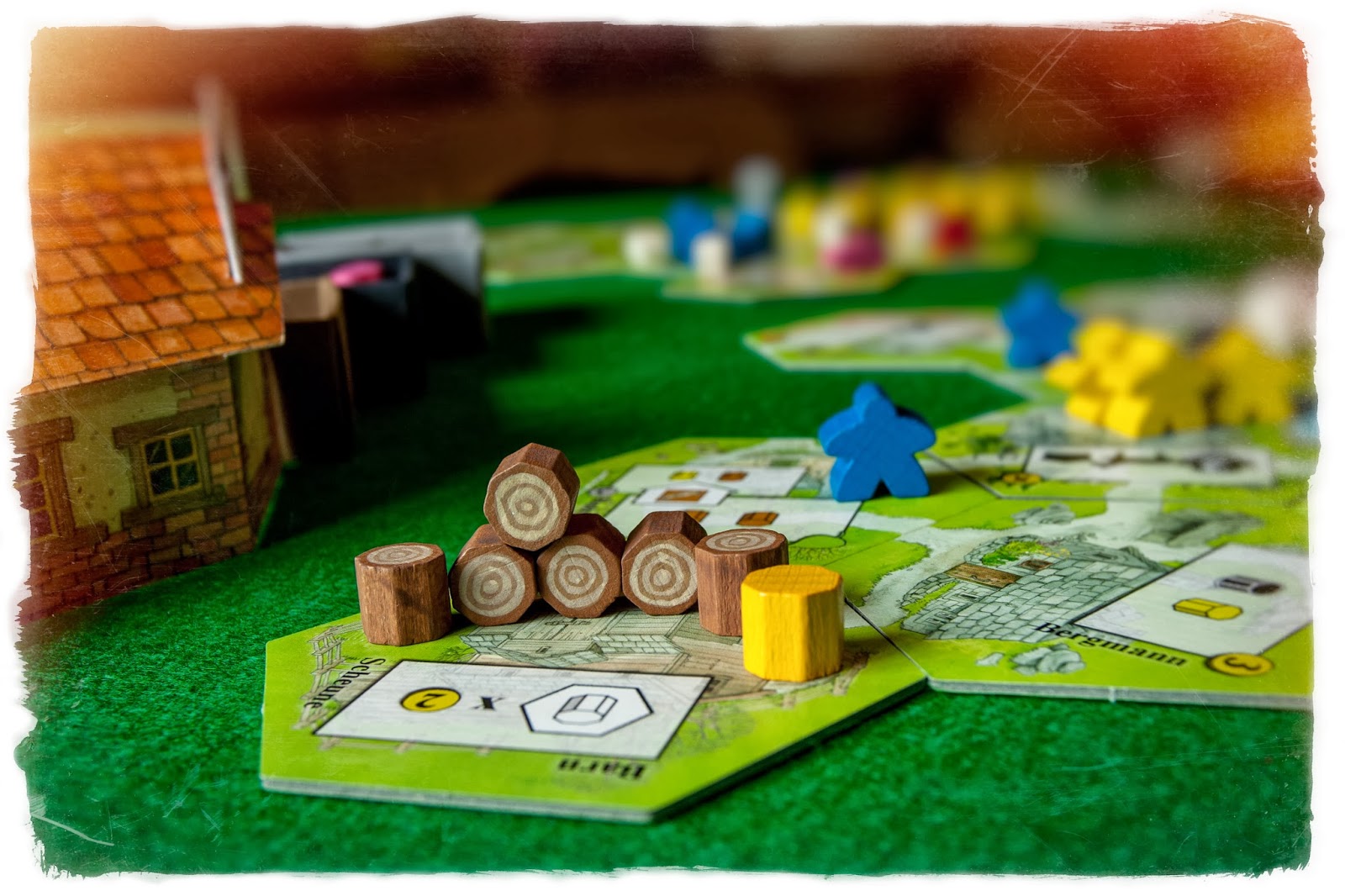 Well, what can I say ... I do like on occasion to play a game or two.
We're talking table-top games here.
Big game, small game, long game, quick game ... as long as it can be spread upon the table I'm generally keen to give it a whirl.

I've around 50 games stacked on my shelves; could be considered a pretty small collection by many true 'board-gamers', or pretty large by those who have only a handful of games at home (generally Scrabble, Monopoly and Checkers among them).
[You can find my full games collection on the BoardGameGeek site]

My favourite styles of game are Euro 'Economic/City Building', Ameritrash 'Adventure/Fantasy/Horror' and Table-top Skirmish War-games. There are also many other types I'm fond of, but these are the ones I'm most happy to spring the lid on. 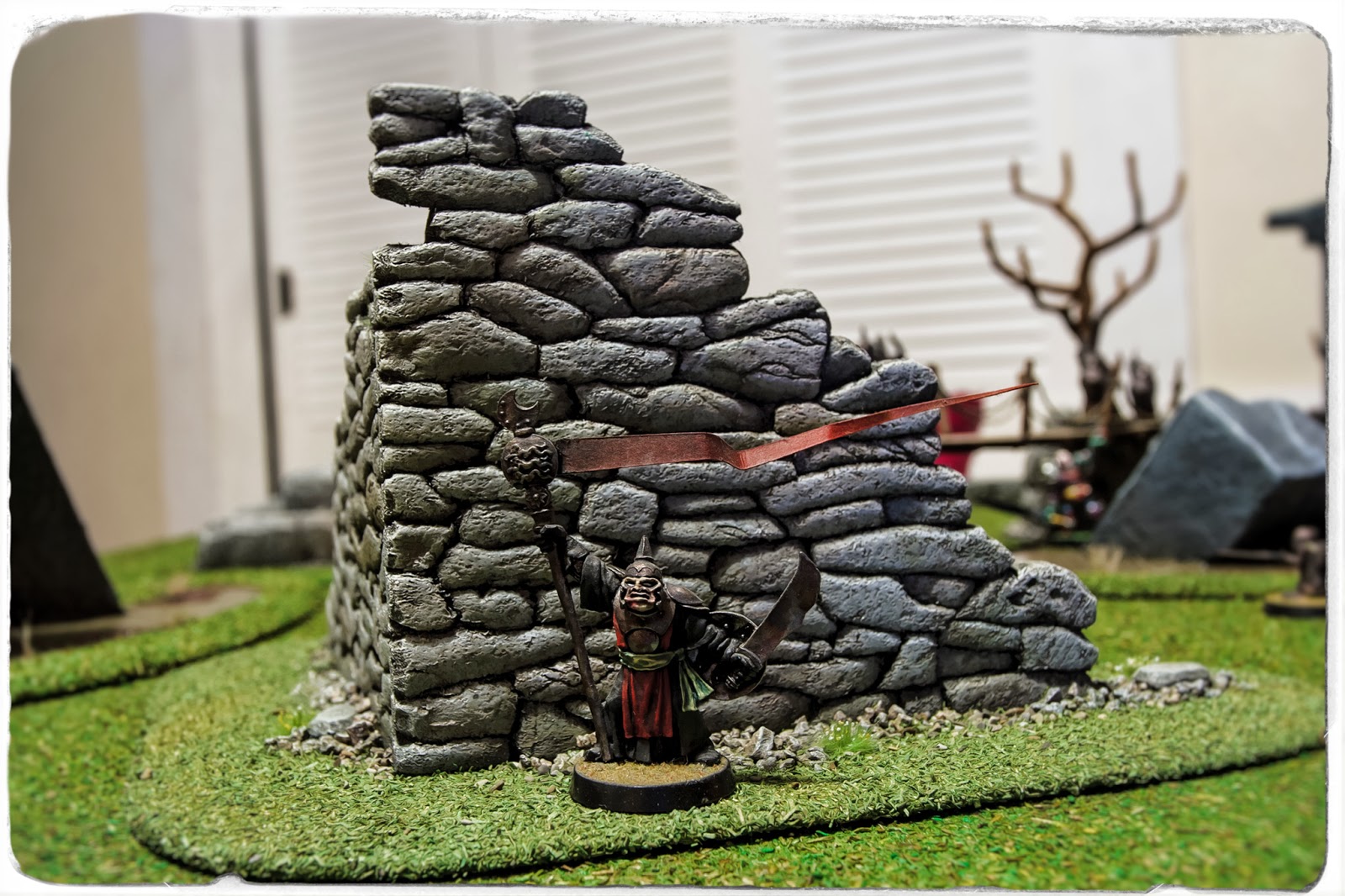 I'm also quite keen on a bit of ye olde miniature figurine painting. Years back, I used to paint a lot, but then after moving back to the sunny and sedate City of Gisborne, away from Hamilton (a university city rife with gamers), I took a break from the hobby. It's only recently I have reclaimed the brush and taken it up again ~ mainly due to being introduced to a particularly fun skirmish war-game, 'Song of Blades and Heroes' (from Ganesha Games) by a friend (and master storyteller) also from the Waikato, Zebong 'Teller of Tales'.

Anyway .. I thought 'what the hey', why not wrangle a page where I could display my gaming exploits, chuck up a few of my painted figures and some of the war-gaming terrain I've constructed ... and post general gaming items of interest (well, at least interesting to myself ~ and you never know - maybe one or two others). I have also been known to create artworks on occasion, play with my camera and also tinker in Photoshop - so there's a chance you may see a sprinkling of those creations as well.